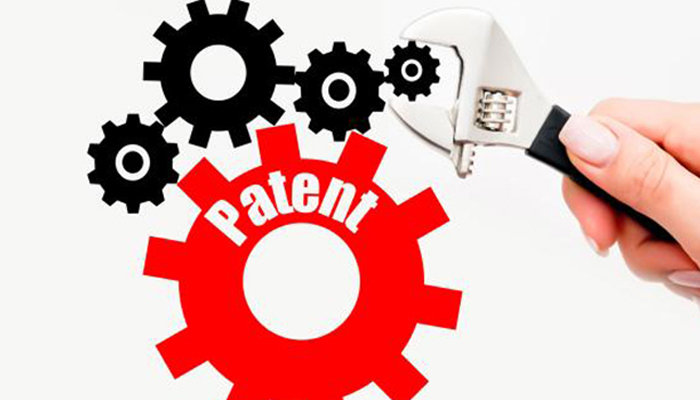 Qatar as a strong economy and upcoming business hub formulated policies and law in every field. According to intellectual property rights, it had very limited law earlier times. Later in 2002, Qatar enacted new laws with regard to trademarks, copyright, designs and patents. Qatar has signed various treaties and conventions with regard to patent and trademark registrations including WTO Agreement on Trade-Related Aspects of Intellectual Property Rights 1994, Patent Cooperation Treaty 1970 (PCT), WIPO Paris Convention for the Protection of Industrial Property 1883 (Paris Convention) and the Berne Convention for the Protection of Literary and Artistic Works. The Qatar Patent Law (No. 30 of 2006) implemented in 2006. Consequently, a patent office was set up under the Ministry of Industry and commerce in order to implement its regulations. Currently, a patent application can be filed through the ministry of commerce and industry website without going to the office directly.

As per article 2 of the Patent Law, Patents shall be available for any inventions, provided that they are new, involve an inventive step and are capable of industrial application whether they are related to new industrial products, modern industrial techniques and devices, or common industrial methods. Besides, it shall not be contradicting with the provisions of Islamic Sharia’ (Law), violating the public order, ethics or national security.

Once who got patent will enjoy legal protection for the same for twenty years with exclusive rights. So, as no third party can exploit the invention without authorisation of the owner. There are three conditions which are required to meet the qualification for patent registration.

The law doesn’t describe what novelty means, whether it is absolutely novel or not. Anyway, it should be something not revealed to the public till now in Qatar or abroad. The inventive step means something helpful in a way adding the state of art. Industrial application means that the patent should be given only to such a thing which is susceptible to industrial application. It means only a theoretical explanation would not be registered but should be practically proven.

The Patent Law recognises the Compulsory Licensing principle allowing the government to give a third party the right to exploit inventions or processes that are protected by patents, without the consent of the inventor.  The conditions for this are if the owner of the patent is not seriously exploiting the patent for three years from achieving patent, secondly, if the patentee stopped exploiting the patent for two consecutive years without informing the Patent Office, thirdly, if the owner is don’t allow contractual licensing to third parties which will negatively affect the development of Qatar economically as well as commercially. If the patentee can prove some legitimate reasons, then the third-party claims would be declined by the Patent Office. 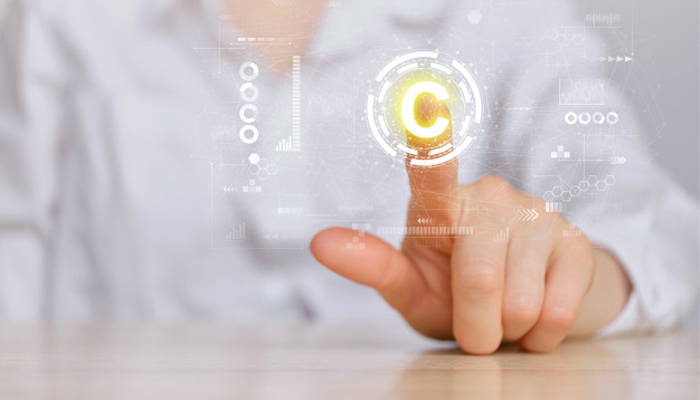 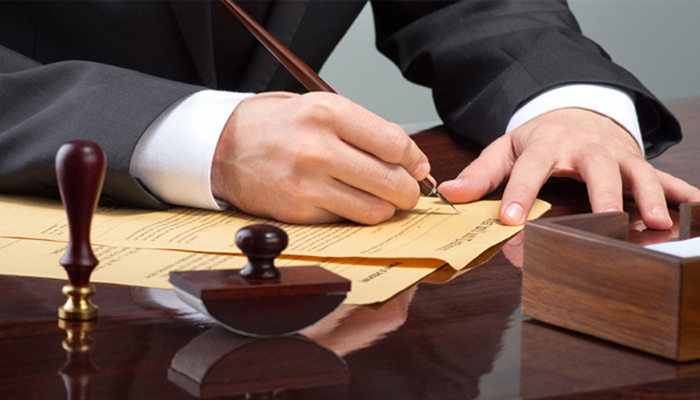 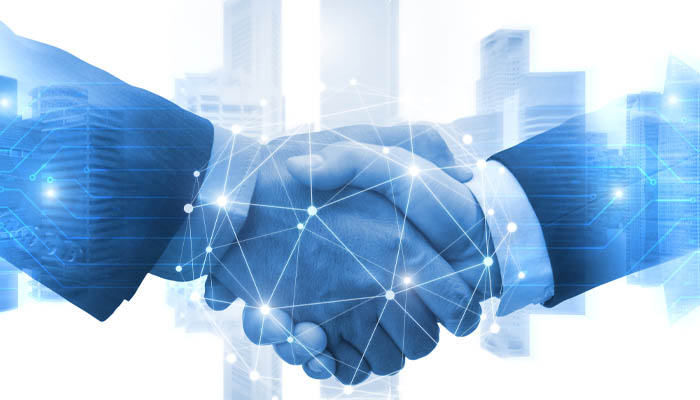 How to Register a Patent in Qatar

Do you have a business that needs to protect it?

We help strengthen our client's brands by improving how they work. We rethink the process and work together to protect it, rebuild it, and deliver it back smarter than before.

MARAMIYA (IP) SERVICES is an Intellectual property (IP) protection company that provides a full range of IP management & enforcement services throughout Middle East and all across the Globe...